What Are Fleet Managers Worried About? 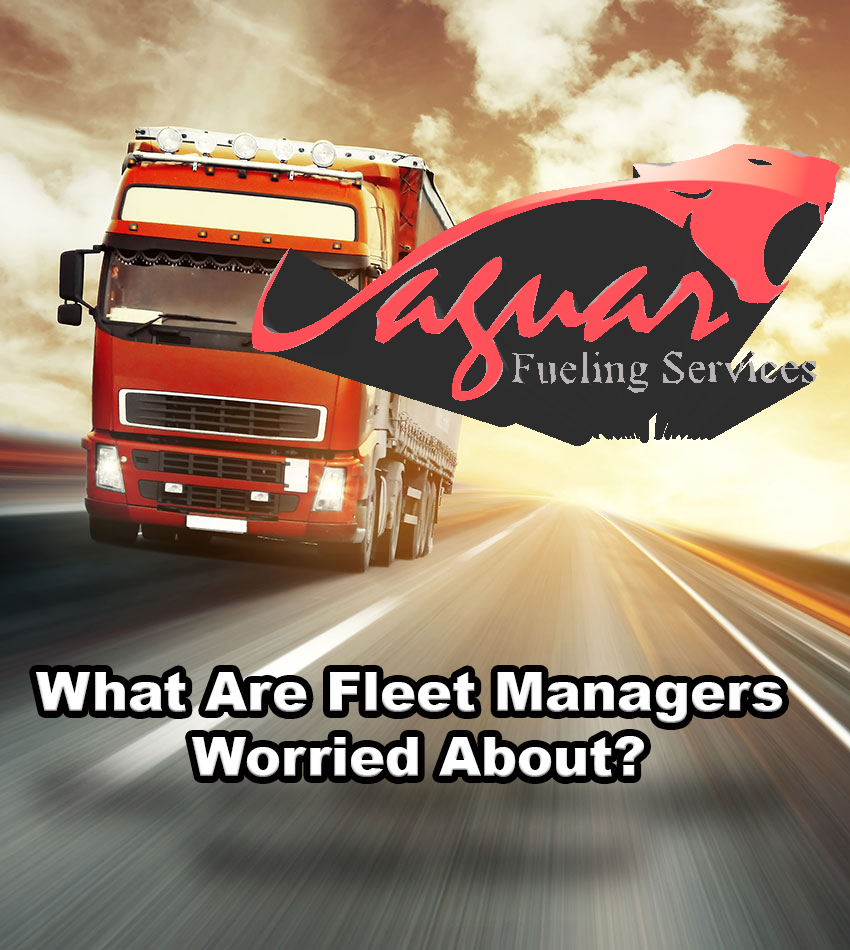 In a recent article by Sean Kilcarr in Trucks at Work, Sean interviews Sandeep Kar, the global VP of mobility research with Frost & Sullivan and shares some interesting statistics around what might be on the minds of fleet managers today. The article can be found in its original context at http://fleetowner.com/blog/what-are-fleet-managers-worrying-about dated May 23, 2016.

What are fleet managers worrying about?

In an earlier post, I talked some of the issues the trucking industry as a whole should be worrying about at the moment – with slumping freight volumes only the tip of the bad-news iceberg.

But what do fleet managers themselves believe are the major issues facing trucking right now? What’s the “view from the trenches” so to speak?

I talked to Sandeep Kar, global vice president-mobility research for the transportation practice within global consulting firm Frost & Sullivan, about this subject just last week as his team conducts an annual in-depth survey with 100-plus fleet managers at for-hire and private fleets across North America to unearth those concerns.

And here are their top seven concerns based on Frost & Sullivan’s poll:

“There’s much nervousness among fleet managers because margins are eroding; there’s also a lot of ‘interconnectedness’ among those issues as well,” Kar explained to me. “And when you look at declining equipment utilization, that is bad news for [truck] OEMs because that means fleets will probably delay more purchases of Class 8 trucks.”

He noted that while fleets have benefitted from the low price of diesel over the past year, there is rising uncertainty regarding the “longevity” of this low price environment.

[As an aside, sometimes cheap oil and the fuel prices it engenders don’t necessarily help fleets across the board as this story explains.]

He also pointed out that based on the durations of past business cycles it would be “unusual if we did not enter a recession sometime in the next few years.” Not exactly something to cheer about.

So how are all of those “worries” shaping – or perhaps “re-shaping” – the truck specification strategies of among fleet managers? More broadly, do they believe certain truck specs and technology selections can help mitigate the negative aspects of the above-mentioned concerns?

On another front, the firm dug up some interesting safety insights – particularly in terms of how much fleet managers are willing to pay for technologies such as forward-collision warning and the like:

In particular, Kar told me that there are too many “disparate” safety systems available today and that fleet managers would prefer one system offering multiple capabilities – driver monitoring, video, automatic emergency braking, etc. – down the road to help them reduce their spend on such technologies.

Then we come to telematics in trucking; subject matter Kar is well-versed in but also one that fleet managers seem to view as a way to help solve their many myriad problems; from increasing asset utilization to reducing maintenance costs. Here’s a sampling of Frost & Sullivan’s findings:

Those are definitely a wide range of interesting trends for fleets to ponder as we ride out the (hopefully) short term speed bumps now occurring in the freight world.