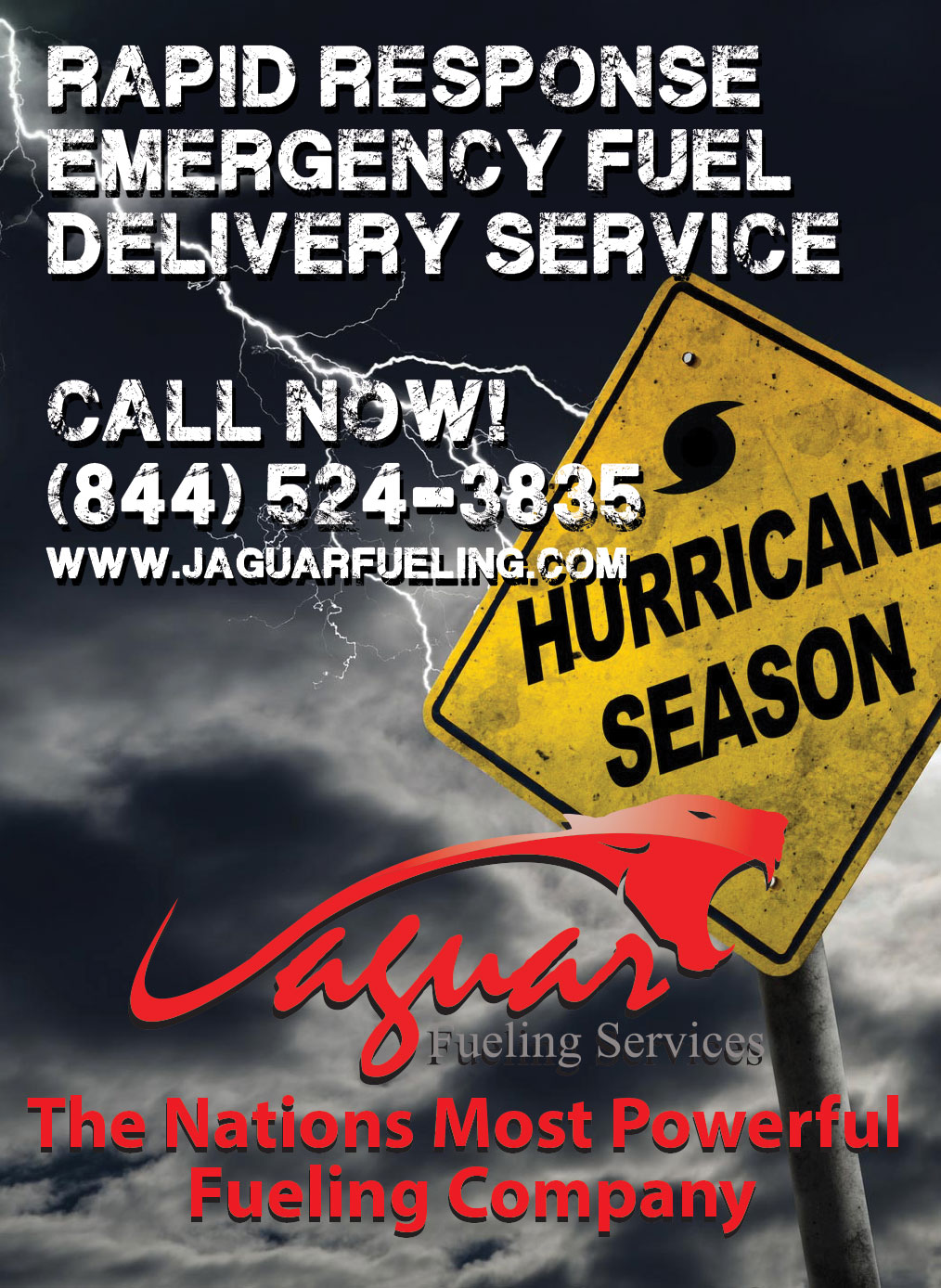 Jaguar Fueling Is On Call For Emergency Fueling Needs 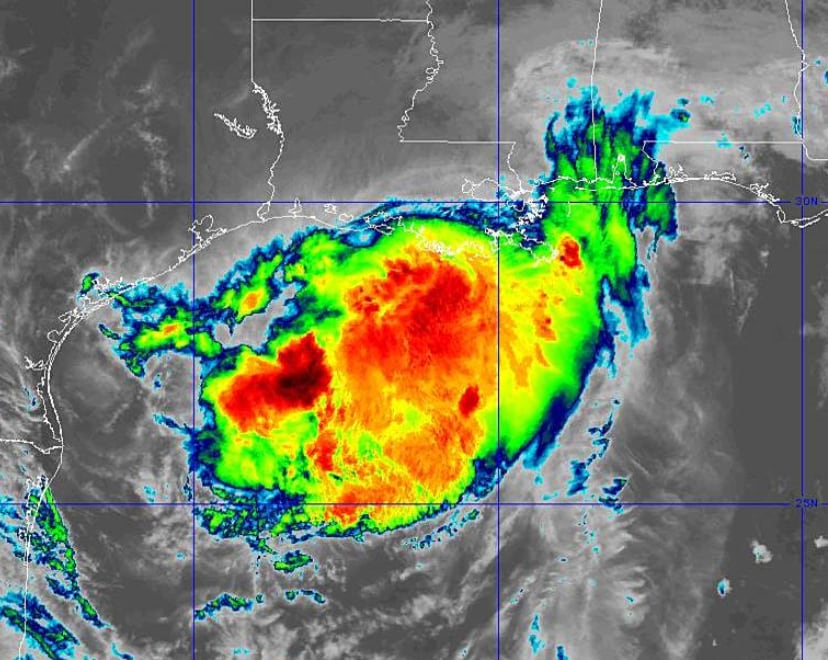 hurricane Barry which strengthened to become a hurricane early Saturday morning. Barry is making its approach and expected to make landfall in the coastal region of Louisiana. Barry is the first hurricane in the 2019 Atlantic season. With dangerous storm surges and heavy rainfall, it is estimated that this storm could drop upwards of 25 inches of rain in the Southern states including Louisiana and the southwestern portion of Mississippi. This is what the National Weather Service in New Orleans warns. The amount of moisture recorded far exceeds the normal amount seen in storms of this nature and it would appear that the hurricane itself may be paled by comparison to the rainfall that it brings.

As of the time of this post there have been wind gusts recorded at 60mph at the highest with gusts documented at 49mph in New Orleans causing downed trees and power lines. The storm surge itself has raised water levels on the average of 3 feet and up to 5 feet in some lower lying areas, already topping some of the levees in southeast Louisiana.

Flooding remains the major concern for residents and businesses in New Orleans.

Jaguar Fueling Services is monitoring the events closely and is on hand to provide emergency fuel services to those impacted by the storm. If you have the need for emergency fuel delivery Jaguar fueling is on call and staffed to meet the rising demands. With one of the largest infrastructures of fuel service locations in North America, Jaguar Fueling is poised to meet your needs.