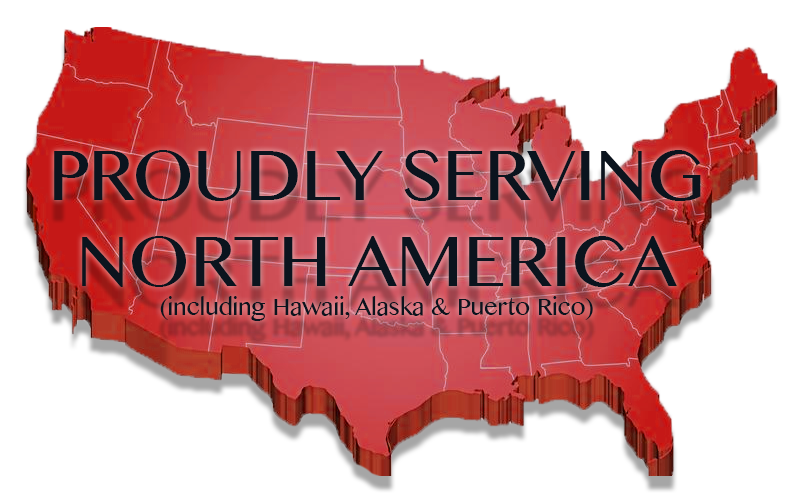 Hurricane Matthew Met With Rapid Response From Jaguar Fueling Service In The Wake Of The Largest Hurricane To Impact The United States In The 2016 Hurricane Season.

Jaguar Fueling Services, headquartered in Cleveland, Texas was prepared well in advance of the recent hurricane, Hurricane Matthew, which wreaked havoc on Florida, the Carolina’s and Virginia. Hurricane Matthew which was the first Category 5 Hurricane since 2007 was a devastating storm, leaving widespread destruction and costing many lives since it began its journey across the Atlantic Ocean. Starting its formation just southeast of St. Lucia on September 28, 2016 and intensifying as it amassed destruction in the Caribbean region Hurricane Matthew made its final landfall about 55 miles south-southwest of Myrtle Beach, South Carolina. In all, the damages related to the storm are estimated to be near $10.5 Billion dollars, with $1.89 Billion in damages to the U.S. states affected. The death toll reaching ~1,600 deaths. Before making landfall in the United States coastal lines widespread evacuations were ordered. It is reported that over 1 million lost power in Florida and 478,000 lost power in Georgia and South Carolina. Much of the storm damages were localized to the Florida and Georgian coasts. As a result of the storm the Carolinas and Virginia were impacted by heavy rains and widespread flooding.

Jaguar Fueling Services went beyond simply meeting emergency Hurricane Matthew emergency fueling needs but were instrumental in helping with the clean up and restoration of those impacted by the storm. Jaguar Fueling services worked to set up staging stations for the power companies who feverishly worked to restore power to those without electricity. Working 24/7, Jaguar Fueling services diligently maintained around the clock monitoring of fuel levels to ensure that adequate supply was maintained as crucial recovery work was completed. Jaguar Fueling Services managed over 100 high capacity generators on regular fueling schedules for weeks after the storm. 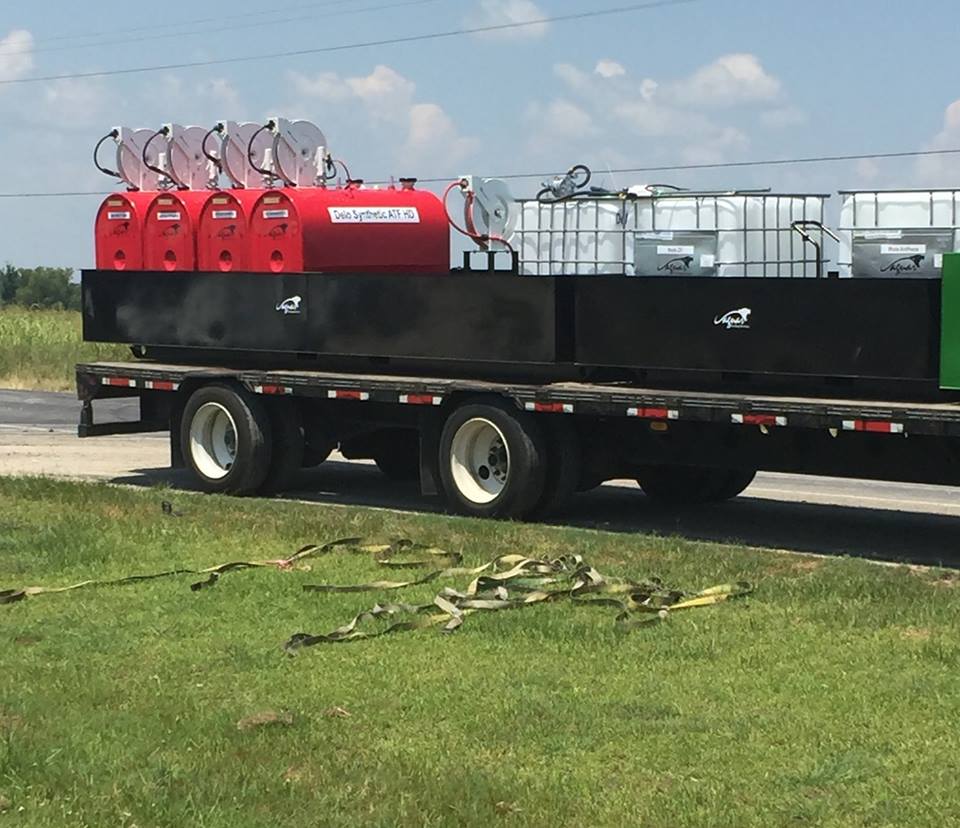 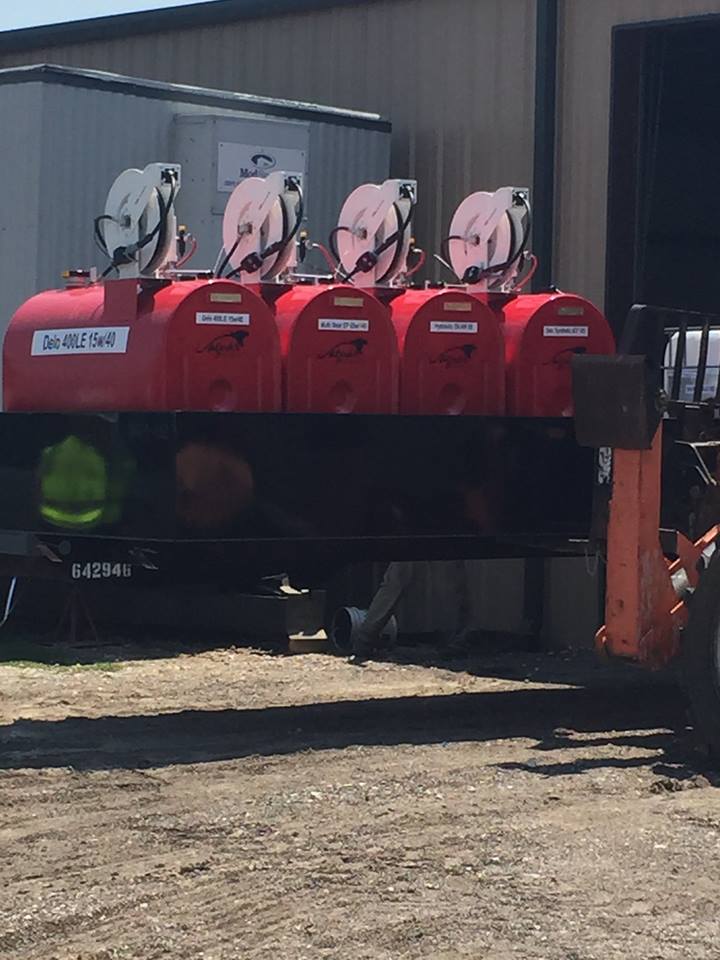 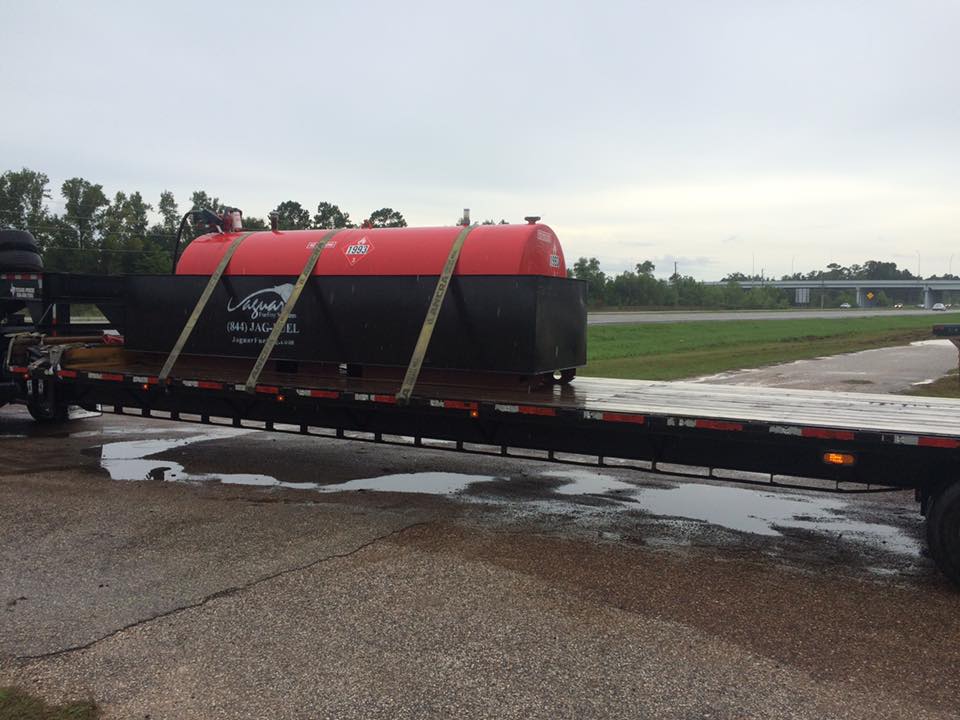 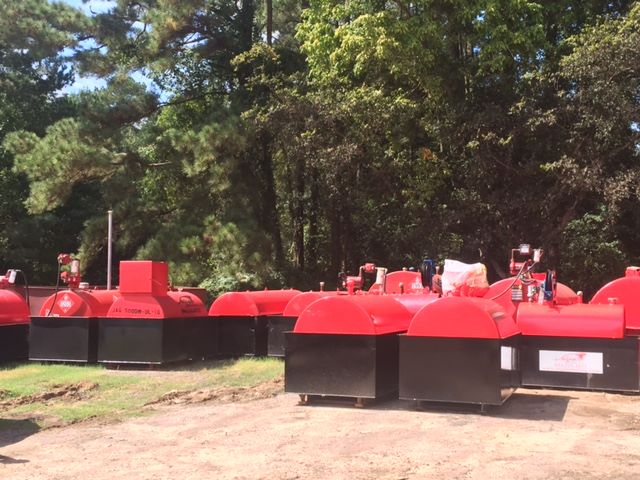 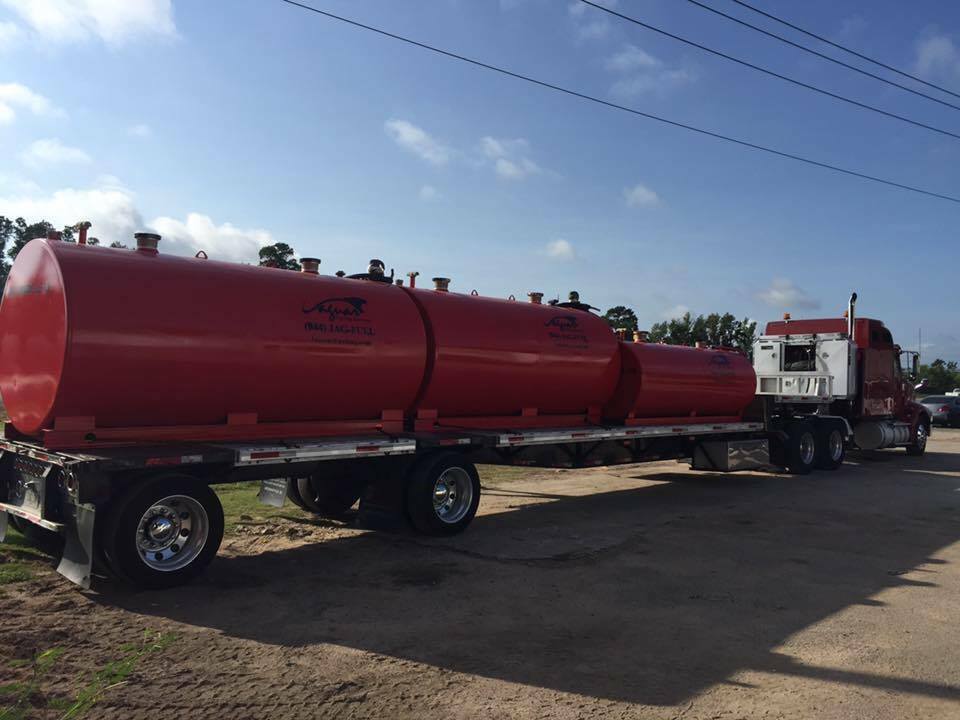 Visit the Jaguar Fueling Services website again soon for some individual case studies where we will be outlining some amazing stories about those impacted by the hurricane and how our services helped bring restoration to areas crippled by the storm. Be sure to check out our Facebook Page for more stories.