Hurricane Newton, the desert soaker of 2016 made the record books as the seventh hurricane to make landfall near Los Cabos, Mexico since 1971. After making landfall, Hurricane Newton moved up the southern Baja peninsula of California on the 6th of September 2016. Reports of 89-90mph wind gusts were reported. With nearly 4 inches of rain drenched the ground up until Wednesday morning. The next to feel the brunt of the force was the northwest Mexican state of Sonora where the hurricane was downgraded to a tropical storm

The storm began to decay but spread a narrow path of soaking rain through parts of southern Arizona and New Mexico on the 7th of September. 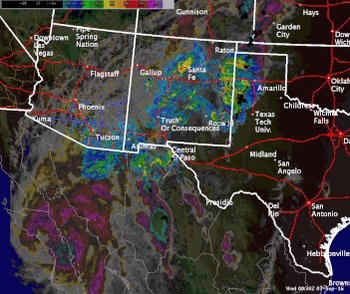 Before going international, Newton was downgraded to a tropical storm as it crossed the border on Wednesday afternoon, the first tropical storm since Nora which hit in 1997.

As Newton fueled the rains, the need for emergency diesel fueling was felt on our end. At Jaguar Fueling Services the number of requests for emergency fuel delivery increased. There was a cyclone of activity in our Houston, Texas area headquarters as the calls for delivery increased daily as proactive businesses prepared for the storm to come. Thankfully there was not much damage caused by this storm; however, the preparation for any storm is essential for those who want to stay ahead of a storm. It was Benjamin Franklin who once said, “An ounce of prevention is worth a pound of cure.” Many of our customers were diligent in their preparations and had the storm been much worse than it was, they would have had the supplies to spring into action following the wake of heavy rains and high winds associated with hurricane and tropical storms. Many of the municipalities gearing up for the the storm have the supplies on hand should the hurricane season bring another desert soaker.

“An ounce of prevention is worth a pound of cure.”