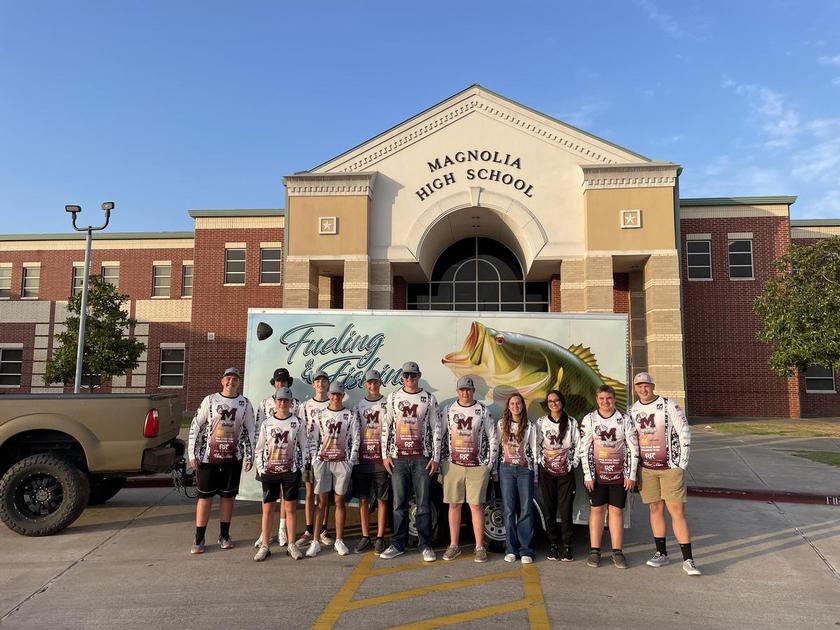 MAGNOLIA, TX — Jaguar Fueling Services today announced their partnership with the Tyler Isaacks Foundation to generously donate a 14 ft. cargo trailer for gear transportation to the Magnolia High School Bassdawgs fishing league. “The Magnolia Bassdawgs came into our lives as such a blessing,’ says Rachel Smith, CEO of Jaguar, and Founder of the Tyler Isaacks Foundation. “With Tyler’s foundation, we wanted to create a way to give back and show to the world Tyler’s biggest legacy, and it’s important that we live by this every day and never forget how short life is.” “The love of the outdoors, the competitive nature of the tournaments, and the comradery amongst all the teams involved got the attention of our owner, Rachel Smith, for those elements were the make-up of her ‘gone but not forgotten’ son, Tyler Isaacks.” says James Free, Sales Manager at Jaguar and a Captain of the Magnolia Bassdawgs. “I have been so moved by my involvement…that my wife Kerri Free and myself have decided we would donate, through the Tyler Isaacks Foundation, two $500.00 scholarships [to the Magnolia Bassdawgs].” This donation is gifted in loving memory of Tyler Isaacks, Jaguar’s very own CEO, Rachel Smith’s son, in an effort to • Allow Tyler Isaacks’ legacy of being a lover of everything sports, hunting, fishing, and most importantly, helping people carry on.• Pave the pathway for the future adults of this country by giving young boys and girls an outlet to express themselves in the outdoors. About Jaguar Fueling Services: Jaguar Fueling Services is a family-owned and operated fueling company based out of Humble, TX. Established in 2014, Jaguar Fueling Services has been servicing the greater part of North America for over eight years now, claiming its title as the Nation’s Most Powerful Fueling Company. Jaguar continues to contribute to the tight-knit community of the greater Houston area by giving back as often as they can, from fueling to fishing. About the Tyler Isaacks Foundation: The Tyler Isaacks Foundation was created to give back to its community and create a future for young adults that Tyler would have wanted for himself. Tyler Isaacks’ life was taken from him at a young age after quickly falling ill, and his foundation is now here to be a stepping stone for the young men and women of America who share the same passions and values as Tyler once did. 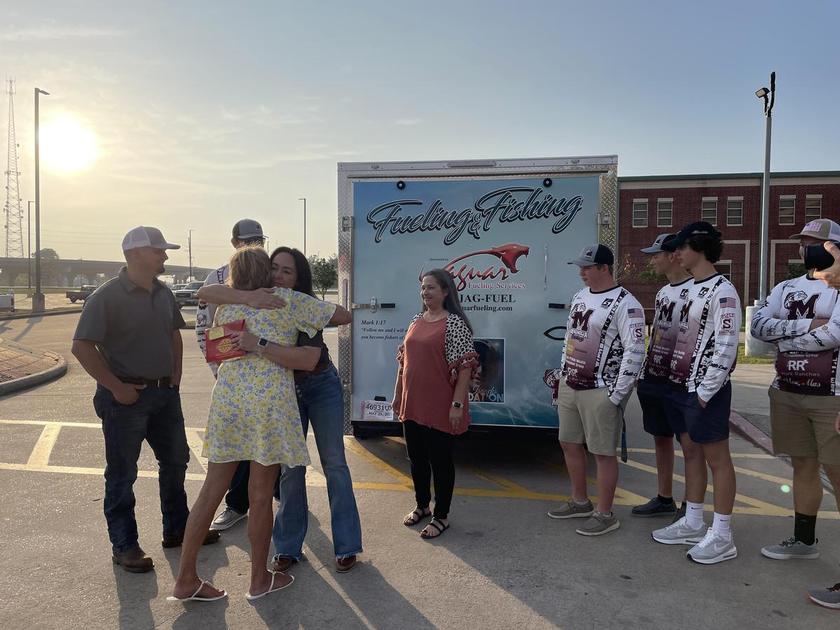 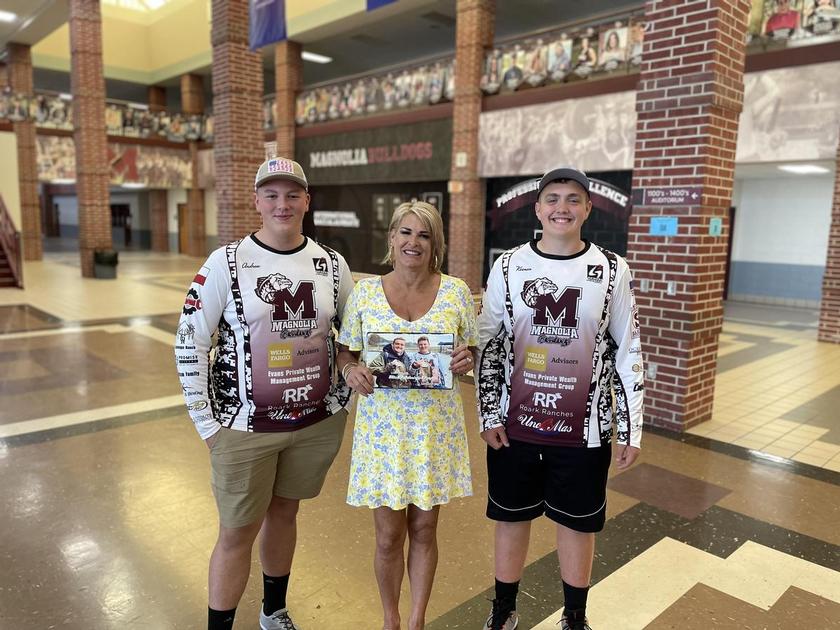 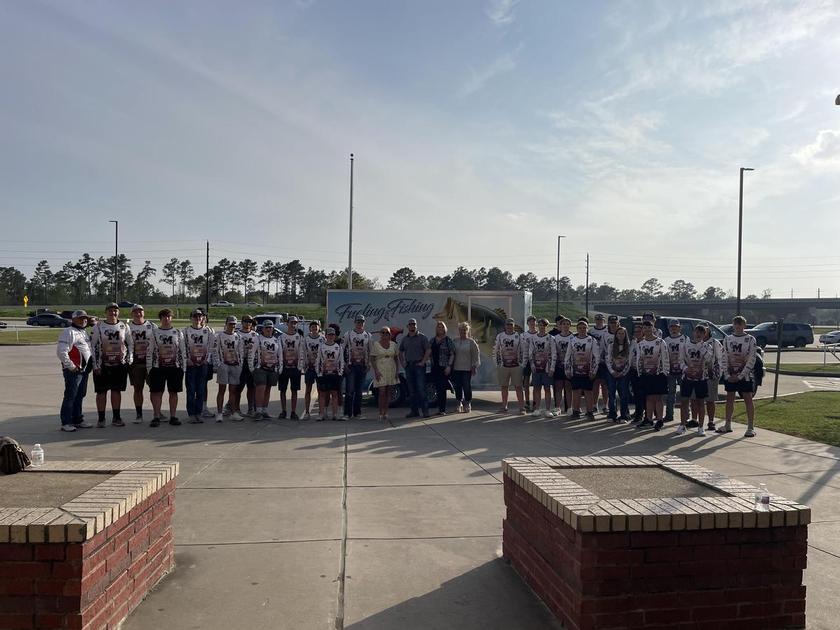 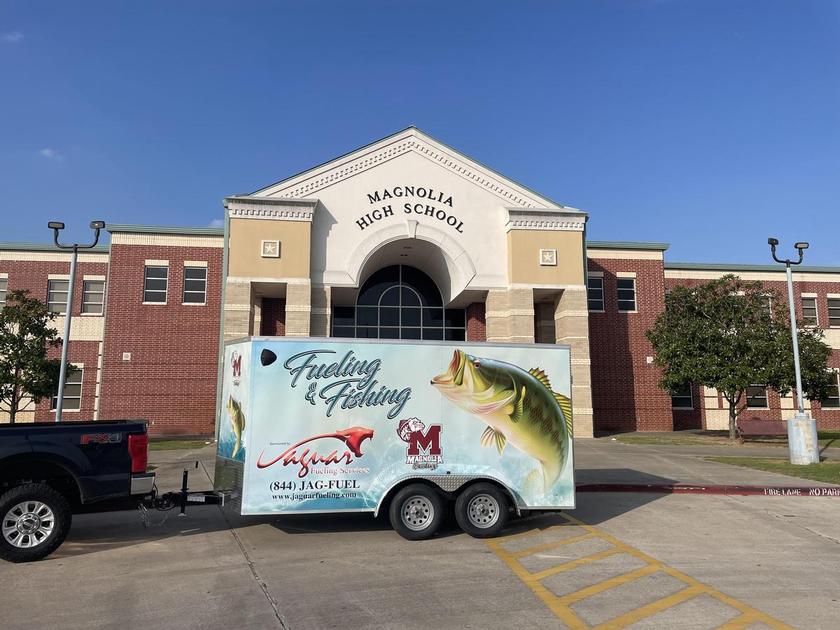