After the Storm: The Fuel Delivery System Market Expected 7% Growth until 2020 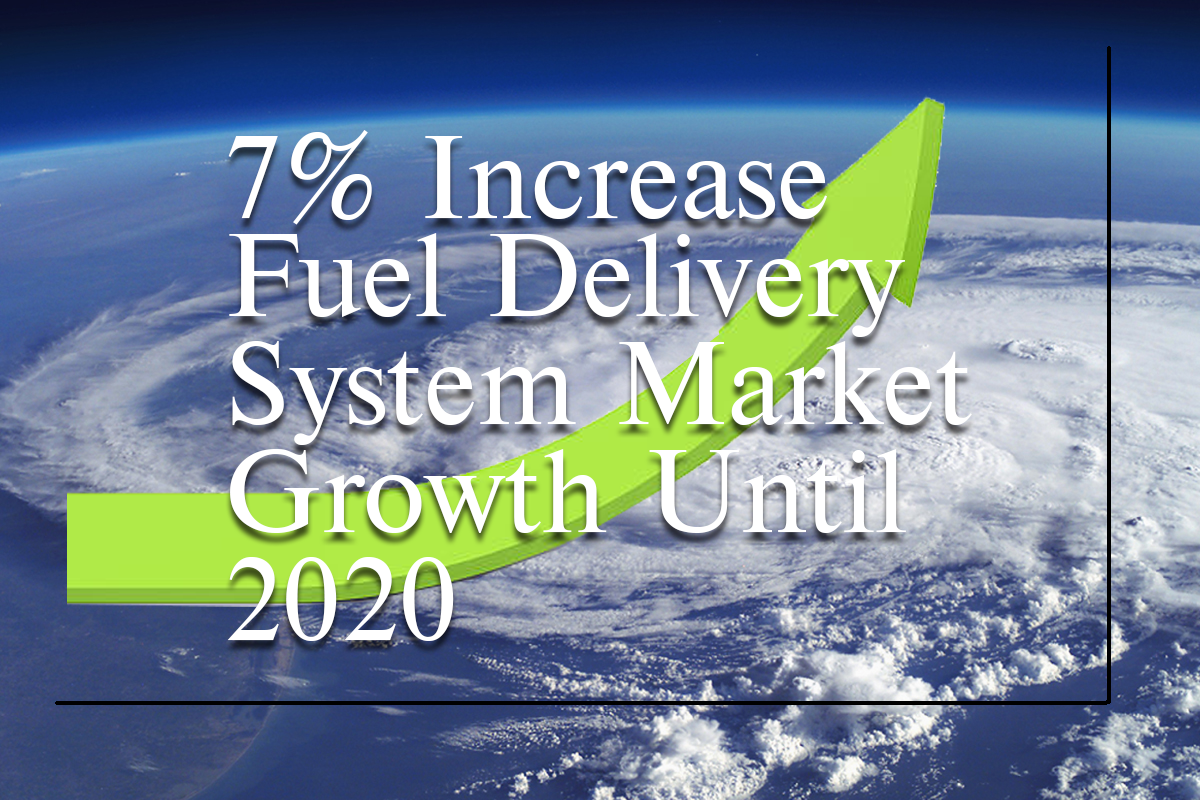 After the Storm: The Fuel Delivery System Market Expected 7% Growth until 2020

Jaguar Fueling Services is on the move throughout the continental United States to deliver emergency fueling to areas impacted by the recent surge of storms and hurricane related flooding in the 2017 storm season. With the increased demand for emergency diesel fueling for generators and fleet operations, Jaguar Fueling has seen a tremendous response from customers in the Southern United States of America particularly. Having their own headquarters impacted by the recent flooding in the great State of Texas, they are no strangers to the need for rapid response. With the increase in need has come a growth in business and at the current rate, Jaguar Fueling looks to be staying quite busy for the unforeseeable future.

This recents study was geared towards investors/stakeholders to direct them as to where they should focus their investments over the course of the next five years. The full report can be found at marketinginsights.com

The research provides answers to the following key questions:

With insights like these it is clear that Jaguar Fueling Services will continue to be a forerunner on the emergency fuel delivery service stage and will be a key player in the industry as the demand for fueling services continues to rise.

2017 has proven to be a year not soon forgotten as this year’s Atlantic hurricane season has taken its toll on the United States. Harvey, began the onslaught in late August, followed by Irma which rocked the Caribbean and Florida shortly thereafter. Hurricane Maria devastated Puretor Rico and then there is Nate which was recently downgraded to a tropical depression after impacting the Southern United States. These storms have strained the American energy infrastructure.

With Harvey making landfall near Houston this year, many speculated that oil production in the Gulf of Mexico would be impacted at similar levels seen by Hurricane Katrina in 2005. Fortunately, there was only an estimated disruption of about 800,00 barrels of daily production and returned to pre-storm levels relatively soon after the crisis. Refineries, ports, pipelines and terminals saw the brunt of the storm due to the rain that ensued, leaving the production limited by about 4.8 million barrels per day as the refineries were offline and ports closed after the storm. This of course impacted the price of fuel nationally and bringing about the closure of thousands of gas stations along the Southern US coastline. When you consider that the gulf states, particularly Texas,  is as important for global crude oil as the Strait of Hormuz is to Middle Eastern oil, you see the impact that storms like can have. The fact is many other countries are heavily dependent on US oil supplies. For example, Mexico relies heavily on the US to meet nearly 3/4 of its domestic gasoline demand.

With shortages like these the need for reserves and back up supply of emergency fueling can be critical to the operation of businesses and civil fleet use following storms like these. Jaguar Fueling Services is positioned to answer the call for emergency fueling services because of its vast network of suppliers and its unique ability to get fuel to places many services cannot.

With the recent trend of storms in the Southern United States and the outlook on the industry as a whole, Jaguar Fueling remains confident that they will continue to rise to the occasion as one of Americas premier emergency fuel delivery solutions.